Most artists, no matter their medium, fall into imposter syndrome at some point or another. Writers are certainly no exception. For years, I have stumbled over the words, “I am a writer.” The following question to this statement tends to be, “What have you written?” And I stumble over that answer even more. But why?

I’ve been writing since I was ten years old. As a child, I filled notebook after notebook with my ideas. They weren’t any good, but they were mine nonetheless, and so, I considered myself a writer. As I got older, I became less sure of that title. Writers are published, aren’t they? I was not.

And it wasn’t much later, that I became even less sure of myself. I have a distinct memory of my mother, while on the phone with a friend, say that I was an “aspiring wanna-be writer.” Of course, she meant no harm by this. She only meant that I had hopes of being published one day, and she didn’t quite understand why the phrase “wanna-be writer” hurt me. Despite the absence of ill-intention, this interaction did contribute to my feelings of inadequacy as a writer.

People outside the community tend to define “writer” as “someone who has been published.” But that’s simply not true. I’ve only had one poem published in a small literary magazine, but that does not define my ability as a writer, nor does it denote when I became a “real” writer. I was a writer when I was ten years old and first picked up a notebook and pencil. I was a writer before I had a piece published. And I am a writer now.

The only requirement to be a writer is to write. 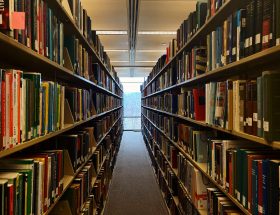 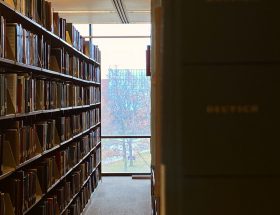 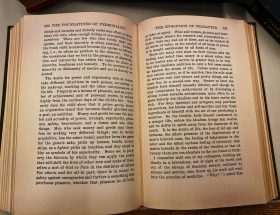