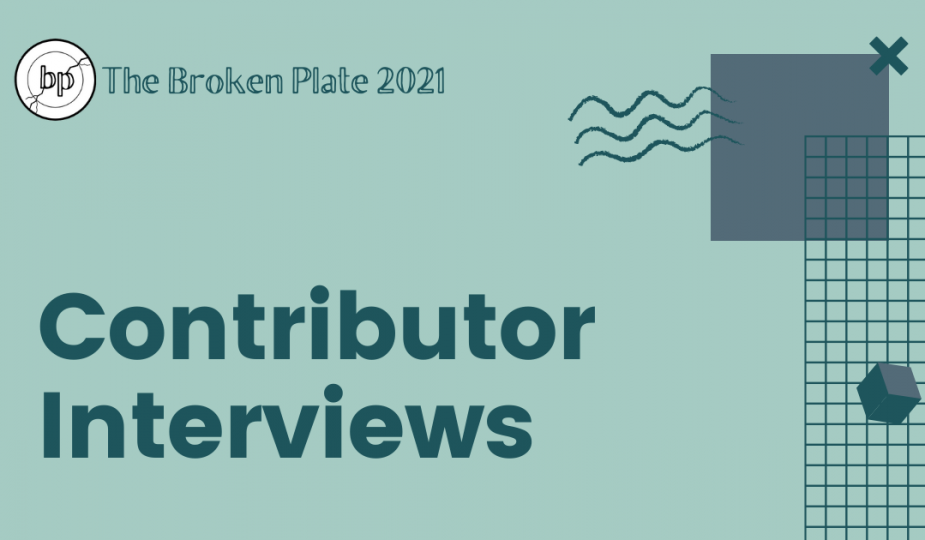 Rebekah Hoffer is a double major in creative writing and Spanish who has recently become far too engrossed in crocheting – something to add to the long list of evidence that she’s actually sixty years old, despite appearing twenty-one. Her work has been published in River Teeth Revisited, The Odyssey, and Ball Bearings Magazine. Rebekah is also a producer and scriptwriter for a podcast called Indelible: Campus Sexual Violence, which was created as part of an immersive learning course at Ball State University.

The following is an interview with Rebekah Hoffer on her screenplay, “Something Sweeter,” which was published in the 2021 issue of The Broken Plate.

Where did you find the inspiration for “Something Sweeter”?

A few years ago, I crashed a New Year’s Eve party that was very similar to the one in this story: an enormous house with a whole lot of middle-aged queer people dressed to the nines. I was by far the youngest, worst-dressed person there, and spent the evening people-watching and stuffing my face with fancy finger food. It was the most impressive party I’ve ever been to. “Something Sweeter” was born from that really distinct setting, along with the idea that most people have an ex they’ll never be able to forget.

Sometimes a story works better in a different format than the one you started with. My first draft of “Something Sweeter” was a short story, just plain old prose, but I decided to see how it might work if I reimagined it as a screenplay, and I like this version a lot better. I hope readers will take away the comfort of knowing that connection is still possible in the presence of grief.

I took a couple of screenwriting classes here at Ball State with Professor Gardiner and Professor Mullen. Even though screenwriting isn’t a genre I spend a lot of time with, I enjoyed those classes a lot.

Great question. I’m applying for all sorts of different positions right now, so we’ll see where the world takes me. My most concrete goal is to develop my skills as an essayist regardless of what career I fall into. Creative nonfiction will always have a special place in my heart. 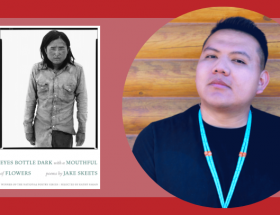 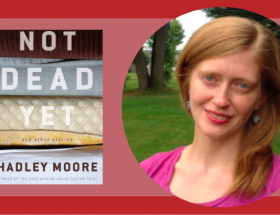 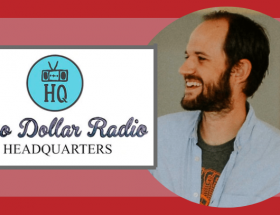