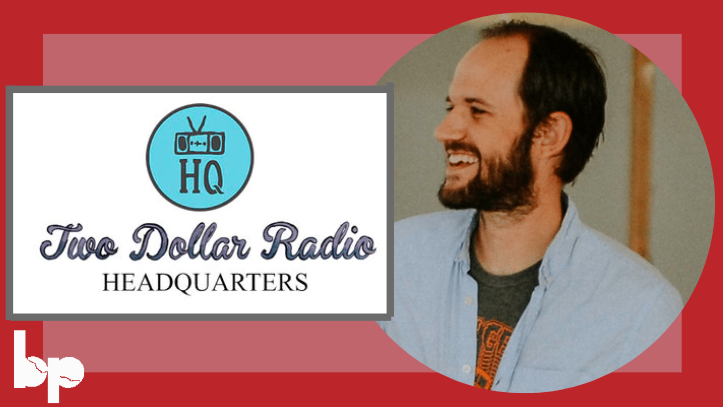 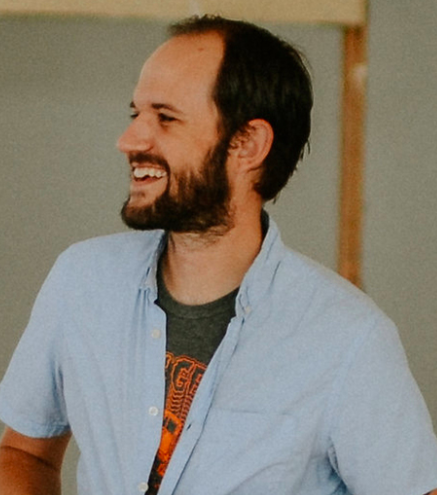 Eric Obenauf started Two Dollar Radio in 2005 with his wife, Eliza Wood-Obenauf. Their mission is to reaffirm the cultural and artistic spirit of the publishing industry by publishing bold books that are individually and collectively “too loud to ignore”. They initially ran the press out of their living room before opening their brick and mortar location, Two Dollar Radio Headquarters, in 2017 in Columbus, OH. Two Dollar Radio Headquarters functions as an indie bookstore, performance space, bar, coffee house, and fully vegan cafe. Check out their website!

Gina Klaff & Hillary Scott: Can you tell us a little about the genesis of Two Dollar Radio? Your mission is to “reaffirm the cultural and artistic spirit” of the publishing industry. Can you say more about this and how—or if—it arose out of gaps in the industry?

Eric Obenauf: We were young and idealistic and didn’t know any better. As readers, we felt like the types of books we were hungry to read were harder to come by. We didn’t have any experience in publishing, but stumbled upon The Business of Books: How International Conglomerates Took Over Publishing and Changed the Way We Read by Andre Schiffrin, which was formative to our perception and understanding of the industry. We set out to publish aggressive, bold literary works that we felt wouldn’t have found a home elsewhere. Rather than settling upon safe bets, we felt it was our mission to push literary culture forward rather than settling on the status quo.

GK & HS: We love the idea of your books/films representing a “sonic progression” that is “too loud to ignore.” What are your future goals in regards to Two Dollar Radio? Where will this sonic progression ultimately lead?

EO: Someone told me that no one recommends pretty good or okay books to friends. The books that stick with us are the polarizing ones, that for good or bad leave you reeling afterwards, and that is the type of noisy work that we are drawn to. In terms of future goals, we’re thinking about the experiential nature of literature, which led us to the creation of a four-day music, literature, and film festival in Columbus called Flyover that we put on that has had acts like Milo, Open Mike Eagle, Broncho, Hanif Abdurraqib, Kaveh Akbar, and Danez Smith perform at. We’ve also opened a bookstore/bar/vegan cafe called Two Dollar Radio Headquarters that is hopefully a focal point for our city for the literary arts, progressive culture, and community.

GK & HS: What is your process for reviewing submissions? What informs your decision to either accept or not accept a submission?

EO: It has to be striking and original. If they’re telling a story that has already been told, they have to put their distinctive riff on it. Catchy titles help stand out as well.

GK & HS: We understand that you design many of the covers of the books you publish. How do you determine what you want the cover to look like, and do you draw inspiration from a particular source, as many of the covers have a similar aesthetic?

EO: We have strong design opinions, but we always start by asking the author for their thoughts and points of reference before folding that into our brand aesthetic.

GK & HS: Branding, for better or worse, has become a part of literary publishing. Can you speak to your brand? How do you maintain a cohesive brand aesthetic across all your different projects?

EO: Yeah, you’re right that it’s a big part of publishing. We have a cohesive brand because Eliza pushed us to be very intentional from the first day, and so that has continued as we’ve grown. We’re very deliberate in our choices, which is apparent through our identity. Also, the internet has made it easier to appeal to a niche audience rather than a broad, mass network. 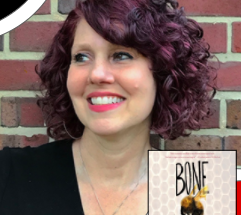 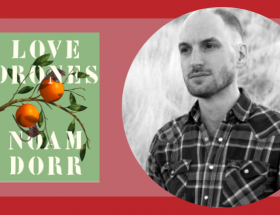 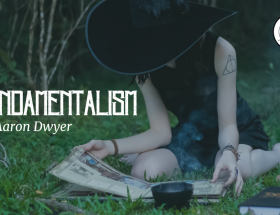