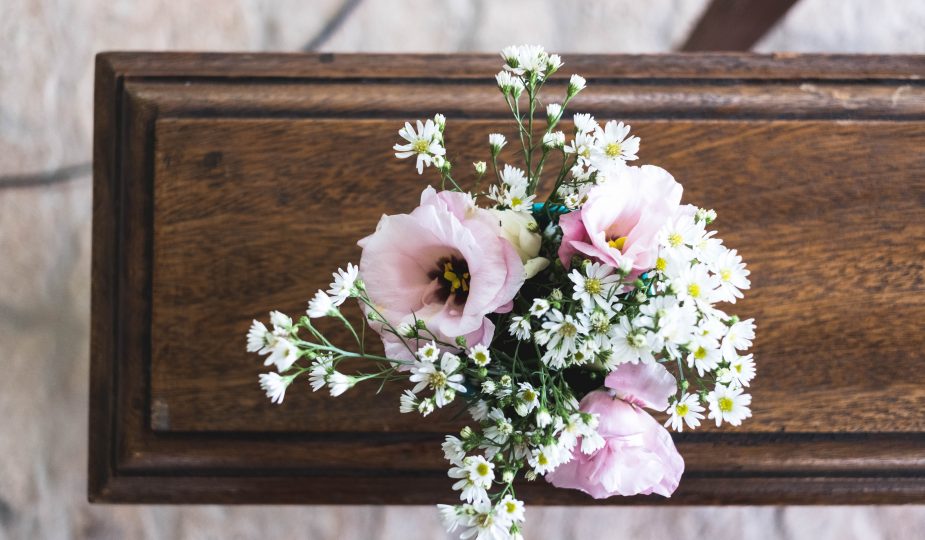 Molly Goebel is an Assistant Nonfiction Editor of The Broken Plate 2021. She is a junior Sociology major with a double minor in Creative Writing as well as Professional Writing and Emerging Media. In this post, Molly provides commentary on Kimmi Beard’s nonfiction work “Doughnuts,” which was previously published in our 2018 issue of The Broken Plate.

But plastic is also how the doughnuts tasted at my nephew’s funeral. My favorite doughnuts – from Jeff’s Bakery: this small, open-twenty-four-hours bakery not ten minutes from my house, famous for their original glazed. My personal preference is their long-john with chocolate frosting, nothing in the middle. I cannot stand crème, custard, jelly, or any other filling; it feels like I’m popping an eyeball when I bite into a seemingly harmless doughnut and mystery goo bursts from the seams.

But even my favorite doughnuts tasted plastic on my little plastic plate (all graciously donated by the plastic-faced women with their plastic nails reapplying lipstick from plastic tubes).

I sit down in my plastic chair at my plastic table, littered with other plastic plates and cups. Silicone Sally approaches me, her mannequin arms open wide.

Jesus fucking Christ, I think to myself.

Silicone Sally caresses my tense shoulders, uttering something about God’s plan and how sorry she is and some other yada yada bullshit. I stuff the rest of the doughnut in my mouth, smile artificially, and make my way to the trashcan – ah, plastic.

I feel like I am wantering around a Dillard’s after midnight: mannequins everywhere. Poised, polite, pitifully polished, and properly dressed.

The thing about plastic though is that it changes its form based on the temperature. We all walk around as flexible plastic, but who wouldn’t harden at the chilling sight of a casket not three feet long?

Kimmi Beard’s creative nonfiction piece “Doughnuts” was featured in the 2018 issue of The Broken Plate. “Doughnuts” is written from the perspective of an aunt at her nephew’s funeral. Throughout the piece there is repetition of the word “plastic” as well as other imagery and characterization of someone or something being plastic. All of the plastic comparisons are used to emphasize the artificial atmosphere of funerals and condolences. On a day meant to celebrate someone’s life, everything appears unreal or fake under the circumstances, and Beard found a unique way to express those feelings of grief. Because of Beard’s original perspective for writing about grief, “Doughnuts” stood out among the submissions for the 2018 issue.

Part of our mission as The Broken Plate is to use the power of themes like fragility and vulnerability to unite people. There is a lot of potential power in uniting people through grief; however, it is incredibly difficult to do well. Due to the sensitivity of a theme like grief, connecting one’s perspective and interpretation to someone else’s is not easily done. While people can say they have experienced what we all call grief, everyone has different ways of dealing with and overcoming it which can be an isolating feeling. That feeling of isolation came through in Beard’s “Doughnuts” effectively in a piece that is only a little over a page in the magazine. One way Beard captured this was by expressing people encountered at the funeral as mannequins. The only time the narrator groups themselves in with the mannequins is in the last paragraph where there is a conclusion made that becoming a mannequin is a product of everyone’s grief.

The ending of “Doughnuts” holds a lot of meaning in finally justifying all the plasticity felt at the funeral. We want pieces that conclude with unexpected shifts. They are thought-provoking and make the work re-readable. Re-readability allows the readers to connect with a piece multiple times, each time grasping new meanings. “The thing about plastic though is that it changes its form based on the temperature. We all walk around as flexible plastic, but who wouldn’t harden at the chilling sight of a casket not three feet long?” is an ending that does just this. Concluding with a rhetorical question automatically engages the reader. But the inclusion of temperature into the mannequin comparison created a new understanding of how grief works. This piece became accessible to readers who may not have experienced grief before and gave them an interpretation on how grief develops and feels. “Doughnuts” is one of the more accurately written perspectives on grief that I’ve, personally, ever read and could connect to. Having experienced grief many times in my life, I understand the difficulty of trying to write about it in ways that other people can relate to without having a personal connection to the inspiration behind the piece. We at The Broken Plate want to celebrate this kind of writing and give it the space it deserves in our publication.

In commenting on “Doughnuts” by Kimmi Beard, I hope some light was shed on how published work aligns with The Broken Plate’s mission statement and highlighted how the magazine can be a cathartic and healing space for both contributors and readers. 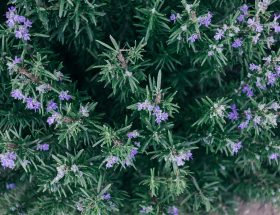 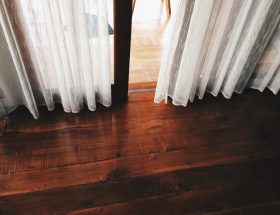 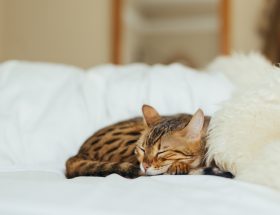 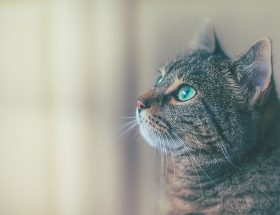 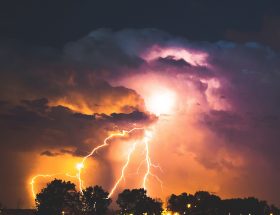 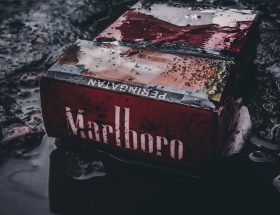